Introduction to Islam and the Muslim Culture

Introduction to Islam and the Muslim Culture 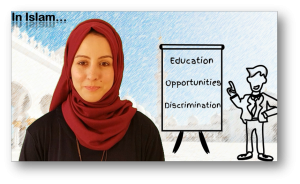 Understanding diverse cultures is becoming increasingly important as we are increasingly living in a global village which consists of people from diverse linguistic, religious and cultural backgrounds. Muslims represent the largest faith group after Christianity in Britain and also globally. Understanding Islam and the Muslim culture will help those working within Muslim communities to understand Muslims, their religion and their cultures better. 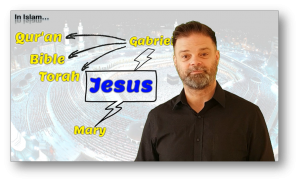 Many people are now familiar with stereotypes such as Islamic terrorists, Oppressed Muslim women, Jihad against the west, forced marriages, honour killings, women forced to wear the veil and more. However, can they distinguish between fact and fiction? This course will facilitate increased knowledge and awareness and help clarify misunderstandings 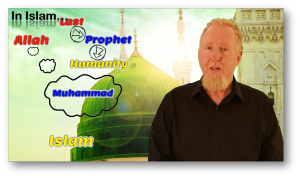 By the end of the course, participants will be able to:

· Recognise the principle features of a Mosque

· Understand the role of Women in the Muslin culture

· Understand and describe the background of Muslims in society

· Clarify popular misconceptions regarding the Islamic faith and Muslims

Videos included within this course:

4 reviews for Introduction to Islam and the Muslim Culture